Had an awesome morning, it was really blowing and I was a little worried about putting up the Graphite, didn’t want to break such an awesome machine. But it didn’t bork, flew like it was on rails, such a great plane. Thanks to Mick and Steph for helping launch and hold the bungee peg in, I think we almost ripped it out  a few times. 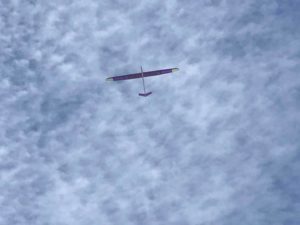 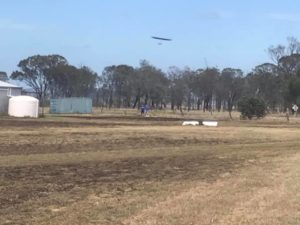 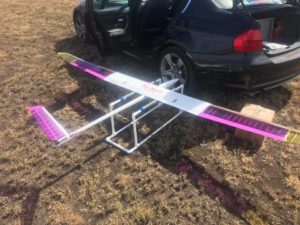 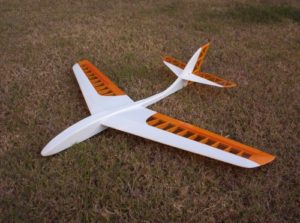